Our team has deep experience and expertise in nucleic acid drug delivery and development, as well as creative corporate partnering. 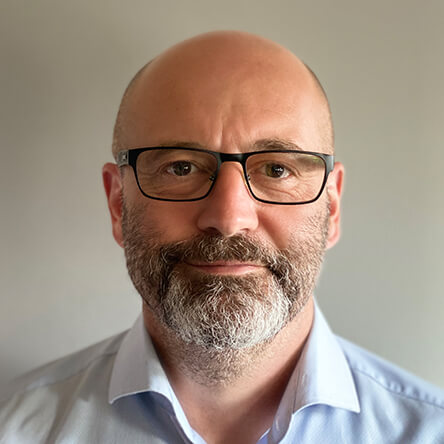 Pete Lutwyche has served as Chief Executive Officer and President of Genevant Sciences Corporation since July 2020. Previously, he was Chief Technology Officer and Vancouver Site Head from Genevant’s inception in April 2018. Prior to joining Genevant, Pete was Chief Technology Officer of Arbutus Biopharma, where he led the development of the company’s nucleic acid-delivery technology, and Head of Pharmaceutical Development at QLT, where he contributed to the development and commercialization of VISUDYNE®. He has over 20 years of experience in the field of nucleic acid-based products. Pete holds a PhD in Chemistry from the University of British Columbia and a BS in Chemistry from the University of Warwick. 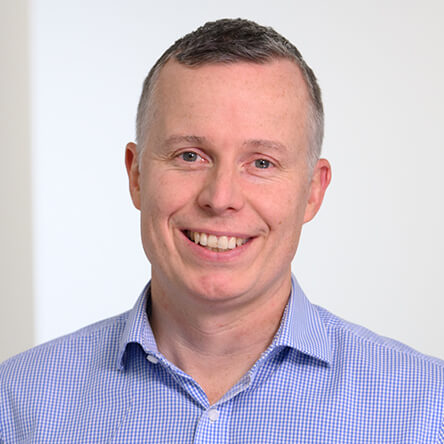 James Heyes has served as Chief Scientific Officer of Genevant Sciences Corporation since July 2020. Previously, he was Senior Vice President, Technology Development from Genevant’s inception in April 2018. Prior to joining Genevant, James was Vice President, Drug Delivery of Arbutus Biopharma. He brings over 20 years of experience in lipid chemistry and nucleic acid drug delivery and is an inventor of next generation lipid nanoparticle and ligand conjugate technology, with more than 20 issued and published U.S. patents in the area. James designed the lipid components enabling the first demonstration of RNA interference in primates and the advancement of 13 clinical candidates. He holds a PhD in Medicinal and Pharmaceutical Chemistry from the University of London and a BS in Chemistry from the University of Manchester. 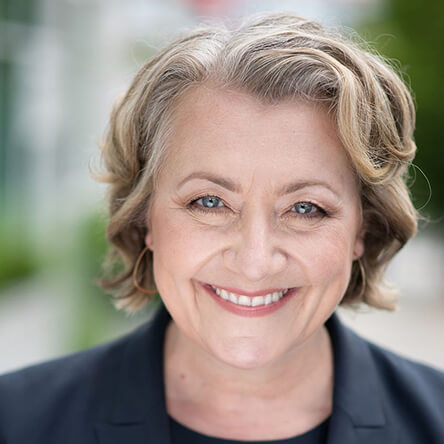 Tracy Meffen has served as Vice President, Quality & Regulatory Affairs of Genevant Sciences Corporation since July 2019. Previously, she was Head of Quality & Regulatory Affairs from Genevant’s inception in April 2018. Prior to joining Genevant, Tracy served in QA and RA management roles with Arbutus Biopharma, Lungpacer Medical, and at McKesson. She brings over 25 years of experience in drug and medical device development at various organizations including INEX, Eli Lilly and Genzyme. Tracy holds a MS in Regulatory Affairs from Northeastern University and a BSc in Chemistry from the University of Hull as well as RAC credentials for the United States, Europe and Canada. 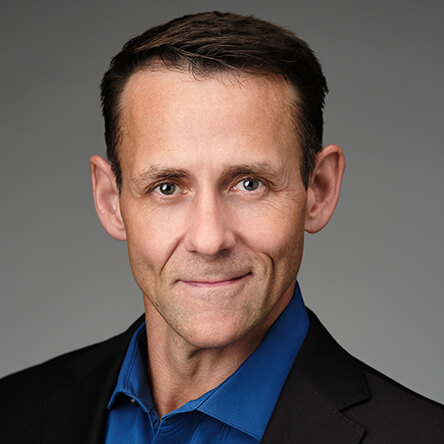 Ed Yaworski has served as Chief Technology Officer of Genevant Sciences Corporation since November 2021. Previously, he was VP, Pharmaceutical Development. Prior to joining Genevant at its inception in April 2018, Ed directed and led CMC activities at Arbutus Biopharma. He brings nearly 30 years of experience in the pharmaceutical industry, including 18 years working with nucleic acid delivery systems. Ed is an inventor of leading lipid nanoparticle delivery technology used in more than a dozen clinical trials. Ed holds an MSc. In Chemistry from the University of Manitoba. 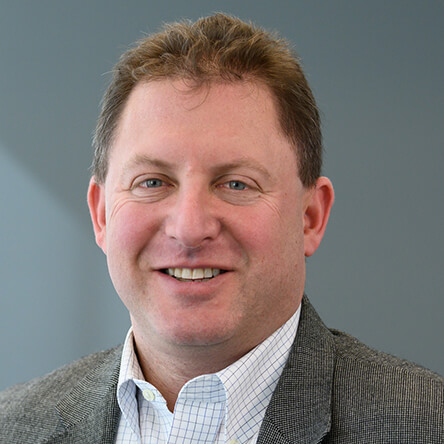 Pete Zorn has served as President and Chief Legal Officer of Genevant Sciences, Inc. since July 2020. Previously, he was Genevant’s Chief Operating Officer. Prior to joining Genevant, Pete was Chief Corporate Officer and General Counsel of Albireo Pharma, General Counsel and Vice President, Communications of Santaris Pharma (acquired by Roche) and Senior Vice President and General Counsel of Targacept and spent several years in the private practice of corporate law. He brings two decades of life sciences experience as a business and legal executive, as well as a track record of company-building corporate development. Pete received his undergraduate degree from Harvard University and holds a law degree from the University of North Carolina at Chapel Hill.

We are always ready to connect with people interested in the pioneering work we do.